Media façades redefine the way we think of public art. With advancement in LED technology, media façades of all shapes and sizes have been popping up in major global cities in the last decade. Looking to showcase events and attract customers, businesses are jumping on the digital illumination bandwagon to rejuvenate neighborhoods and enliven city centers worldwide.

Here are some examples of superb media walls across four different continents.

Created by Montreal’s Moment Factory, La vitrine displays its light and information inside and out, 24/7 and all year long. Exposed passageways on three floors transform the building’s corner facade into artistic and informative content highlighting the cultural offerings of La Vitrine. These media enhanced passageways are made of long unconventional LED panels and a huge “۲-۲۲” light signature serves as a beacon for this vibrant entertainment sector. Buying a concert ticket has never been so much fun.

Medialab-Prado, a nonprofit program of the Madrid City Council’s Department of Arts, encourages young people to produce, study, and disseminate digital culture at the interface of art, science, technology, and society. To create an outdoor public art display that would get people talking, Medialab-Prado commissioned the LED Action Façade, an interactive media wall for installation in the Plaza de las Letras, a busy city square. The organization chose Philips Color Kinetics to help create an experience that would not just spark interest in its cause, but that would literally stop people in the street.

Langarita Navarro Architects came up with the concept and design for the façade, which they would build in the Plaza de las Letras to rejuvenate the public square and previously lackluster surrounding district. In addition to awing onlookers, the architects hoped to facilitate a dialogue between visitors and residents by creating a venue to profile Medialab-Prado’s research in art, public spaces, and new technology.

Residents are returning to the once undesirable neighborhood, and rents are on the rise. “The LED Action Façade is an infrastructure designed as an interactive medium,” Victor Navarro and Maria Langarita, two of the project’s architects, said. “It’s capable of promoting social responsibility, civil participation, information transmission, social interaction, and leisure experiences.”

Luminous is a permanent digital façade that is spread across four stories of the two buildings (14 metres high). The facades’ two low resolution screens span a distance of 150 metres, making it the largest permanent, interactive light installation in the world. It is powered by 100 per cent renewable energy generated by solar panels that are fixed to the roof. 557 LED lights went into creating the canvas and it uses the same energy as five household vacuum cleaners.

Created by Bruce Ramus this interactive light display is a wonderful example of how media walls can rejuvenate a neighborhood and bring people together.

Simply by using touch screen kiosks located at the site, or a smart-phone app, visitors can play games on the facade in real time, make visual music and paint with light. You can even design a light show from home thanks to the Luminous website.

Beijing has the honor of having the first zero energy media wall. Designed by Simone Giostra & Partners, GreenPix is the first photovoltaic system to be integrated into a glass curtain wall. Harvesting solar energy by day and using it to illuminate the screen at night with site specific video-art installations, this colossal media wall is embedded with intelligent software. It measures 20,000 square feet (2,000m2) with over 2,000 LED lights making it the largest color LED display in the world.

GreenPix serves as the media façade of the Xicui entertainment complex in west Beijing and can be see half a mile away. 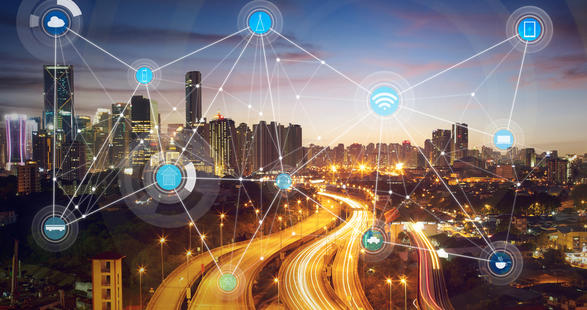 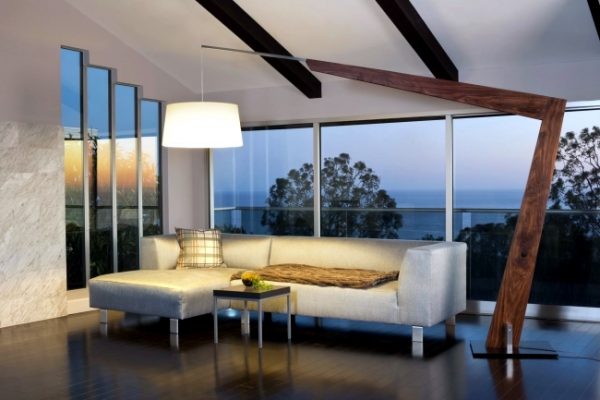 How to Use Lighting as an Interior Design Element 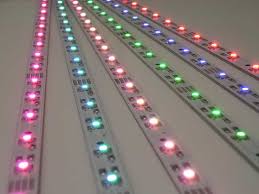 What is an LED lighting system